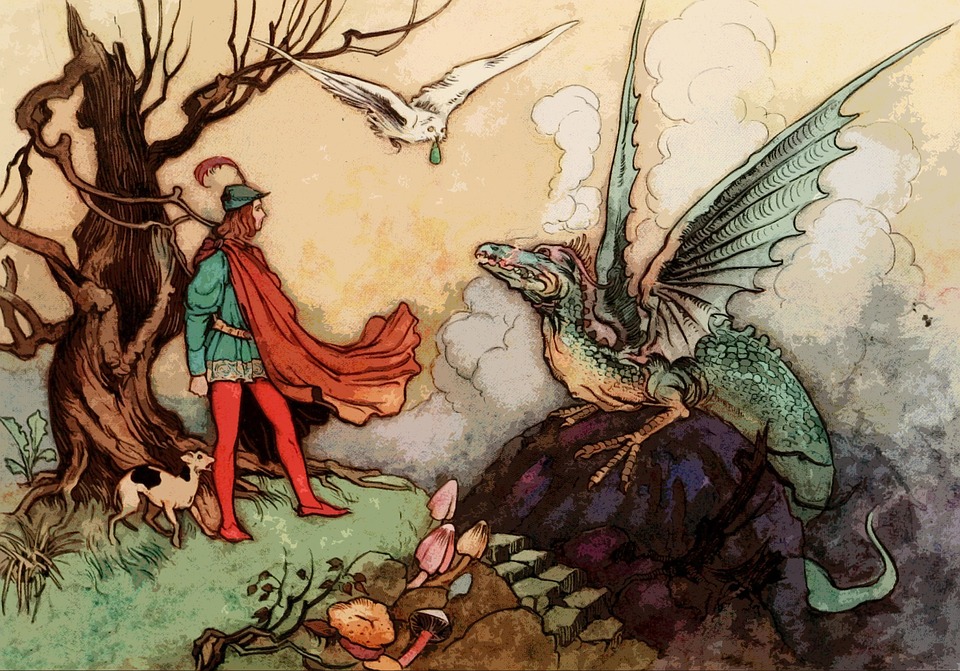 Write your own modern day fairy tale! Beauty and the Beast, Rapunzel and Jack and the Beanstalk are all fairy tales involving magical beings in faraway lands. In this workshop you will learn the basic elements all fairy tales share. The creative part – making the story completely unique – is entirely up to you.

Jess Black is an award winning author of children’s books (thirty eight). Jess has written the Tales of Mr Walker series about a dog who comes to live in the fanciest hotel in town. Jess has also written the Little Paws series and the Keeper of the Crystals series; and is co-author of the hugely successful Bindi Wildlife Adventure series, the Kaboom Kid series and the RSPCA Animal Tales series. She has also written two picture books, Moon Dance and The Bold Australian Girl.

Jess has been writing stories ever since she graduated from University with a BA Hons in Theatre Directing. She has written for theatre and children’s television. Jess has worked as a book buyer and a book seller. Her stories tend to centre around topics such as – animal welfare, conserving our natural environment, loyalty, resilience and friendship. Jess has two new series being released in 2020!

Jess lives in Newcastle with her husband and two daughters and their urban working dog, Pippi. Jess loves animals and having adventures, much like the ones in her books!