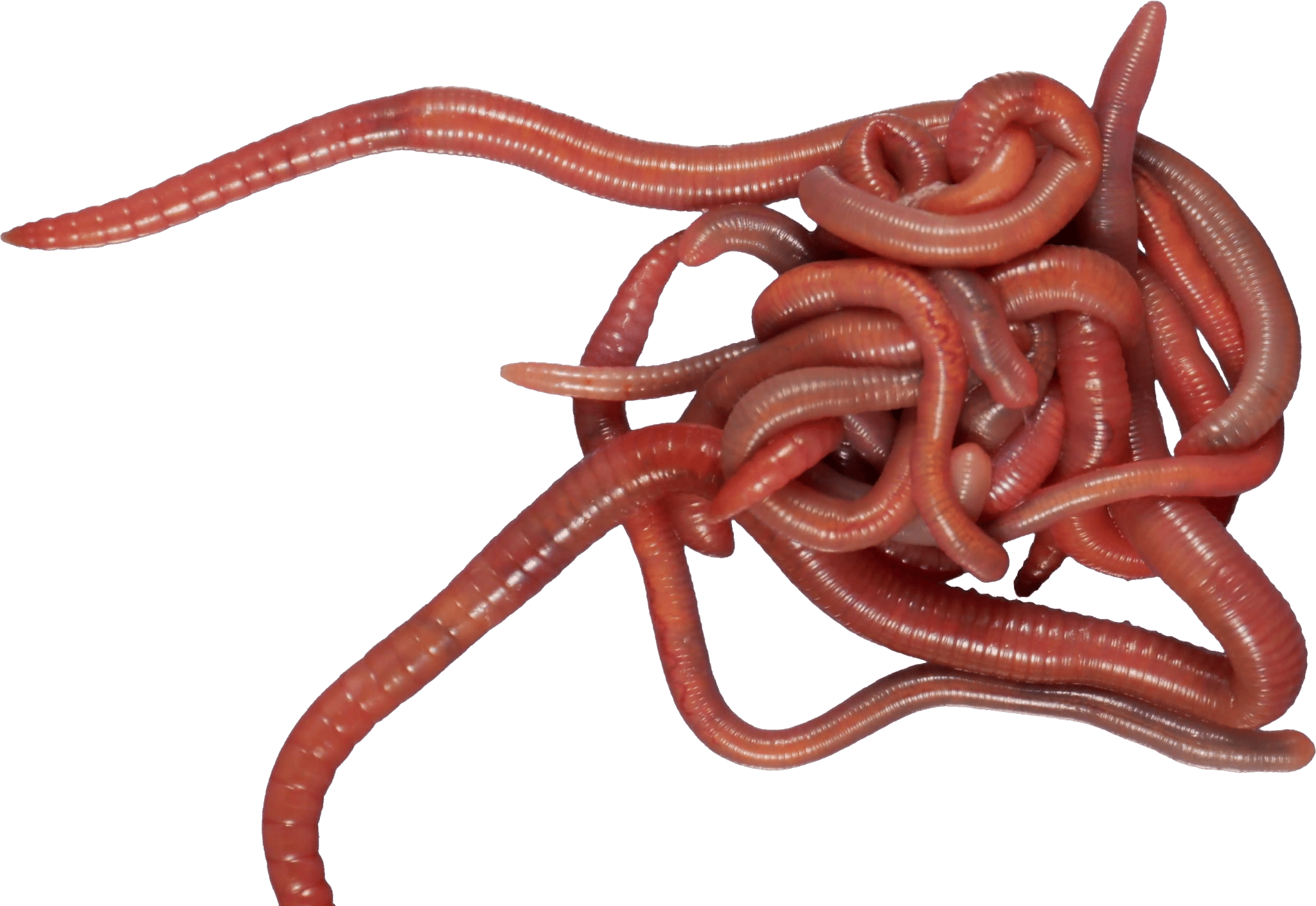 CRASH! My whole school just went crashing down as fast as I could blink. Everyone was panicking like crazy even the mayor. The mutant worms have taken over our planet. They are sick of being underground and eating dirt all day long. They want a little payback for the human beings! I had no idea what to do but run as fast as I could. I swear I ran as fast as Ivy who is the fastest person at our school. We finally got out of the worms’ reach but everyone in my family knew that they would not be safe for long.

Andrew my brother asked me “where did these worms all came from?”
I said “all I know is that the chemical factory across the road had a leak. Then some worms went in the disgusting glop and that is how the mutant worms formed.”

My family decide we needed to rest for a while, but we had nowhere to hide so we sat there for a minute in the blazing sun and all we could hear were screams of fear. The trees were swaying like people gracefully dancing in the wind. After a few minutes’ my brother Andrew broke the silence by saying “DIG! DIG! DIG! Why don’t we dig underground and live there until the worms go back down to the earth the worms won’t think of looking for us underground.” To be honest it was a really good idea just one thing was bothering me what do we eat? We can’t just eat crickets, ants, termites and beetles, or can we? Well I had a choice of life or death I obviously  choose life.

It’s been a month living underground and it isn’t the worse thing in the world. I have finally got used to bugs but I would rather have sausages any day. I haven’t seen my friends for ages, and I haven’t heard from them, so I don’t know if they are alive or not. One day when I was in the biggest room a little, dirty mole popped its head out of the wall and spoke in a strong voice “Hello I am lost. I can not find my family. Can I live here for a bit?”
“Of course,” I said. “Yeah! Sure, I’ll have to get a bed for you” The mole and I became best of friends and we called him Gary.

One cold night (or day I don’t know because we are underground!) Gary picked up something in the night. I woke up with a dirty sack on my head, I took it off. I looked around and noticed that I was in the mutant worms’ jail. Then I saw  my friend Lilly sitting in the cell next to me. She said to me “Hello! How are you? You got carried in by Gary the mole with a sack on your head.” When she was saying that wondered if I’d ever get out of this place and why my friend betrayed me.