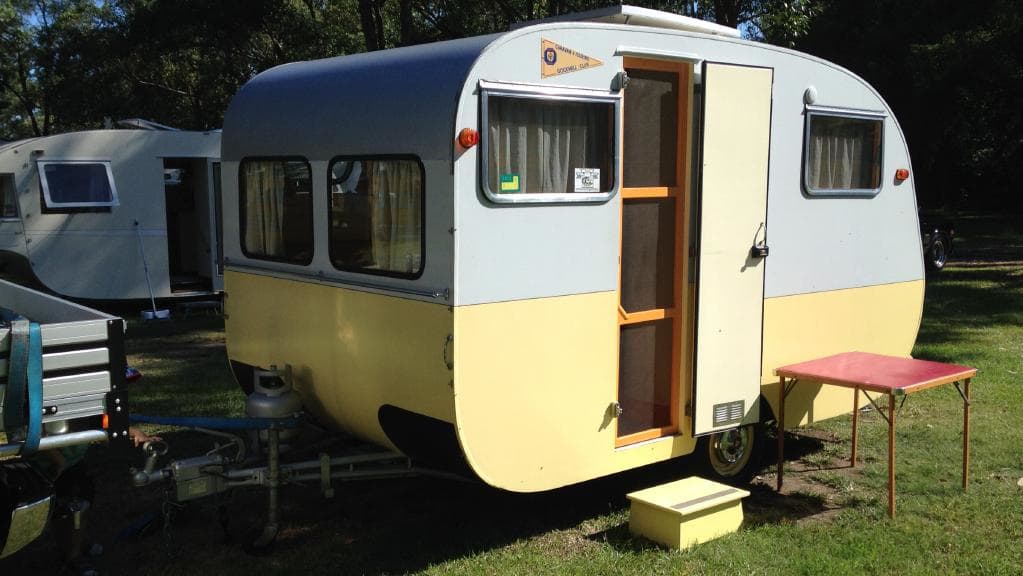 Sudden Turns
See if you can build up the anticipation of going somewhere in a story, then make it swerve in another direction. Can you do it, so it feels like a surprise? See if you can do this twice in the same story and end it where your reader could never have expected.

Here’s the beginning of a story to show you how this might work.

Caravan
Ally was going on holidays. She was excited. They were going camping in a caravan. The campsite was near the beach, and there was a pool with a slide. She couldn’t wait. Her Dad had shown her the pictures and everything. She had already baggsed the top bunk. The night before they were meant to leave, she packed her bag and put it ready at the end of the bed. They were going to leave early in the morning and she didn’t want to start their holiday with her Mum yelling at her to get ready. Nup, straight after breakfast she was going to put her bag in the car, then sit in it and wait.

By 10am, Allie had been sitting in the car for an hour. Her family was one of those families who say they are going to leave at the crack of dawn, but often don’t get going till after morning tea. By that time, there was usually quite a bit of shouting. At 10.15am, her Dad finally sat down in the driver’s seat. Her Mum got in beside. He put the keys in the ignition and started the engine. The phone rang. Ally’s Mum took the phone and answered it for her Dad.
“Tell them I’ll ring them back.”
Ally saw her Mum’s face drop as she handed it to her Dad. “You better take it Tony. It’s about your Mother.”
He put the car in park and accepted the phone.
All Ally could hear was “Yes … Yes … Yes … We’ll be there,” and she began to cry.
“It’s your grandmother, she’s in hospital. Camping’s going to have to wait.